We are at war

... and hardly anyone has noticed. Do you remember when we used to say "I hope there is no WW3 because we will destroy the planet". Well we were right and it is happening. The problem is that it is a War, not about land or oil or even religion. this is a War on equality. 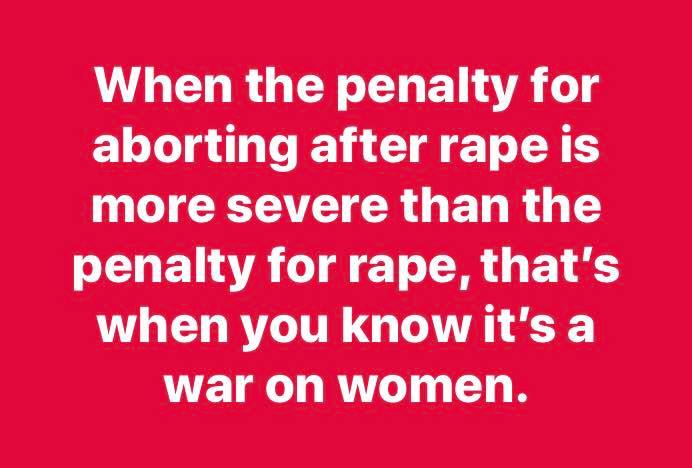 The War is being waged on the increasing rights of oppressed people. The elite oppressors who have enjoyed privilege for centuries are fighting back against the progressive improvement of equal human rights in the world, on a global scale. It was a reasonably quiet battle at first, insidiously impacting people's thoughts behind the scenes, which is why it has been effective. Just like Hydra infecting society in the Marvel films (sorry to geek out), the people in power have tweaked the circumstances over a few decades till we are ready to fall.

First they made us believe the West was on the right side of a battle of good and evil against certain religions and parts of the world. The only evil in existence, they created. Then they rewarded rich people for scamming poor people and made the poor people poorer before they took their rights away slowly and quietly. This is still happening and is happening much more obviously, but we have become so oppressed that no matter how obviously they do it now, we stand here feeling helpless. They made us all scared. They made us all desperate so we would start to vote for our oppressors and would never feel strong enough to stand up to them.

All the support systems are broken. Not because there isn't enough money. Please don't tell me you believe that, because if you are really that gullible, there is no hope. There is a shit ton of money but it is held ransom to ensure they have power. They were fucking tired of sharing money and power so they have taken it back. They have purposefully sabotaged the health systems, destroyed the welfare state that supports people who need help, destabilised mental health support because THEY WANT US TO BE DEPRESSED AND ANXIOUS so that we cannot fight this. They have made our education system one that actively stops free thought, creativity and individualism, encouraging unhealthy competition and a lack of collaboration. If we cannot think for ourselves and do not know how to work with others, we are slaves and we are trapped!

This is not a War on terror, it never was. It is a War against women, against other genders, against LBGTQAP, against all races and religions that are not in power, against neurodivergence, against disability, against children and most clearly against poor people across the world. It is a War on equality and a War on unity, and it is killing millions of people and destroying our planet whilst we sit helpless and hopeless.

This is not a War that can be won through fighting, guns, bombs, and separation of people. It cannot be won by believing anyone but the people in power (either through politics or money) are responsible. They are wilfully responsible.

It can only be won through unity, community, collaboration, empathy for others' experience, compassion for other humans and our planet, and by pushing, standing, screaming, voting, protesting and educating ourselves and others for greater human equality.